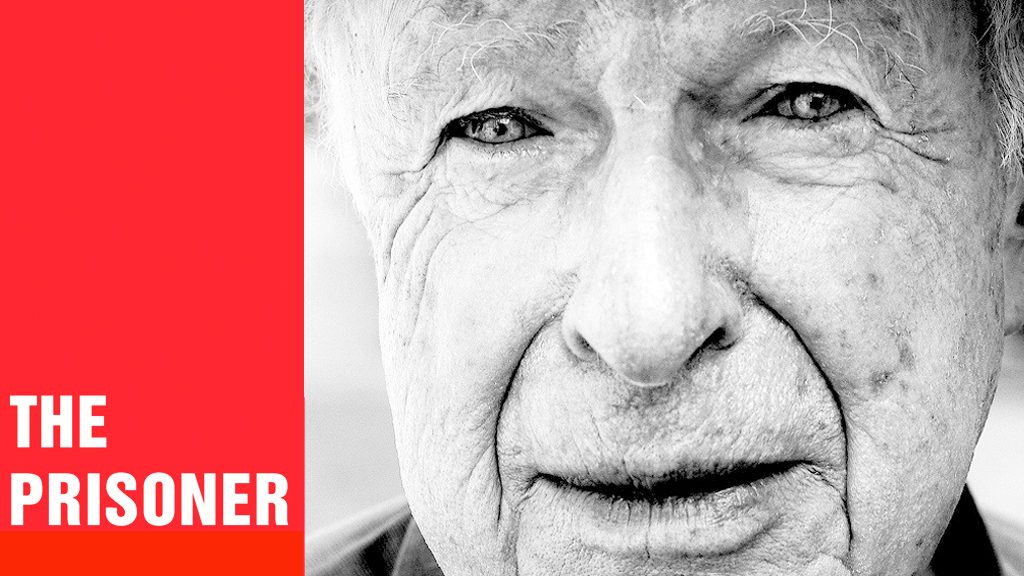 Somewhere in the world a man is sitting alone in front of a prison.

Somewhere in the world a man is sitting alone in front of a prison.
Who is he ? Why is he sitting there in front of a prison.
Is it a deliberate choice? Is it a punishment? As for those who are inside, what crime have they committed? And what do they think of that man, facing them, free? Is he mad? Is he a fanatic? A criminel? What punishment for what crime?
What sort of justice is this? Who decided it? The man himself? Why is he allowed to stay there?
These are questions for those who who direct the prison, and for those who are locked up. Is the man looking for redemption? Has he visitors? Is he tempted to run away?
Through a series of workshops in various countries we are going to attempt to penetrate into the richness of all these themes.

In a series of workshops in different countries, Peter Brook & Marie-Hélène Estienne with the Théâtre des Bouffes du Nord followed these diverse questions. Their search for answers brings them on stage: The Prisoner, swiss première at the Teatro Dimitri in Verscio.

Information about Peter Brook & Marie-Hélène Estienne and the Théâtre des Bouffes du Nord can be found at www.bouffesdunord.com.

Interview with Peter Brook (in French):