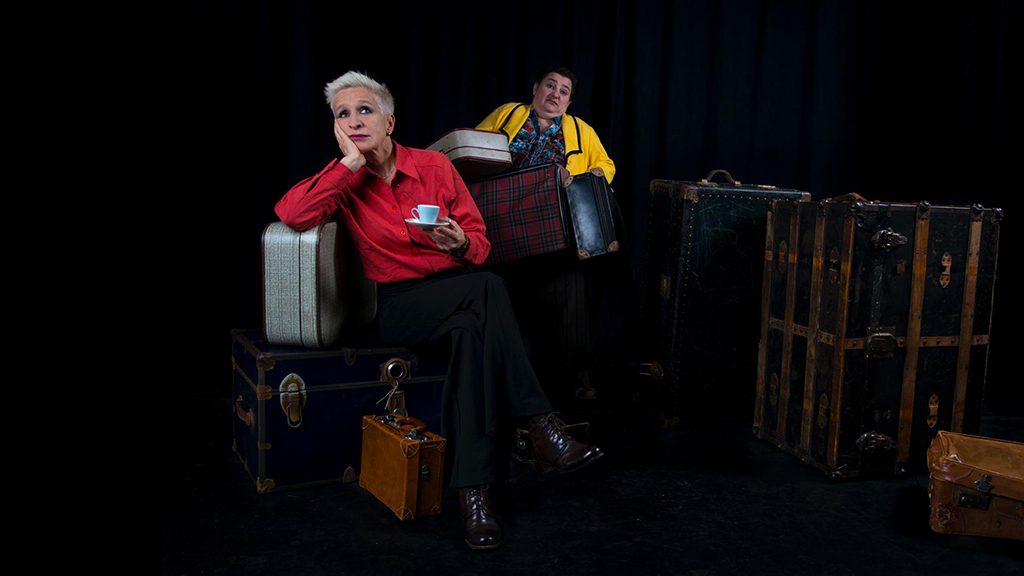 The third production of the talented all-female comedy duo Dimitri/Gargiulo, this show promises disasters, memories and of course plenty of laughter! Music cedes the stage to tragicomic theater, the irresistible kind, which knows how to seduce an audience without taking itself seriously. In a series of hilarious gags, the roles of the two actresses are mixed and merged, truth and fiction lose their boundaries and in the end nothing is the same as before…